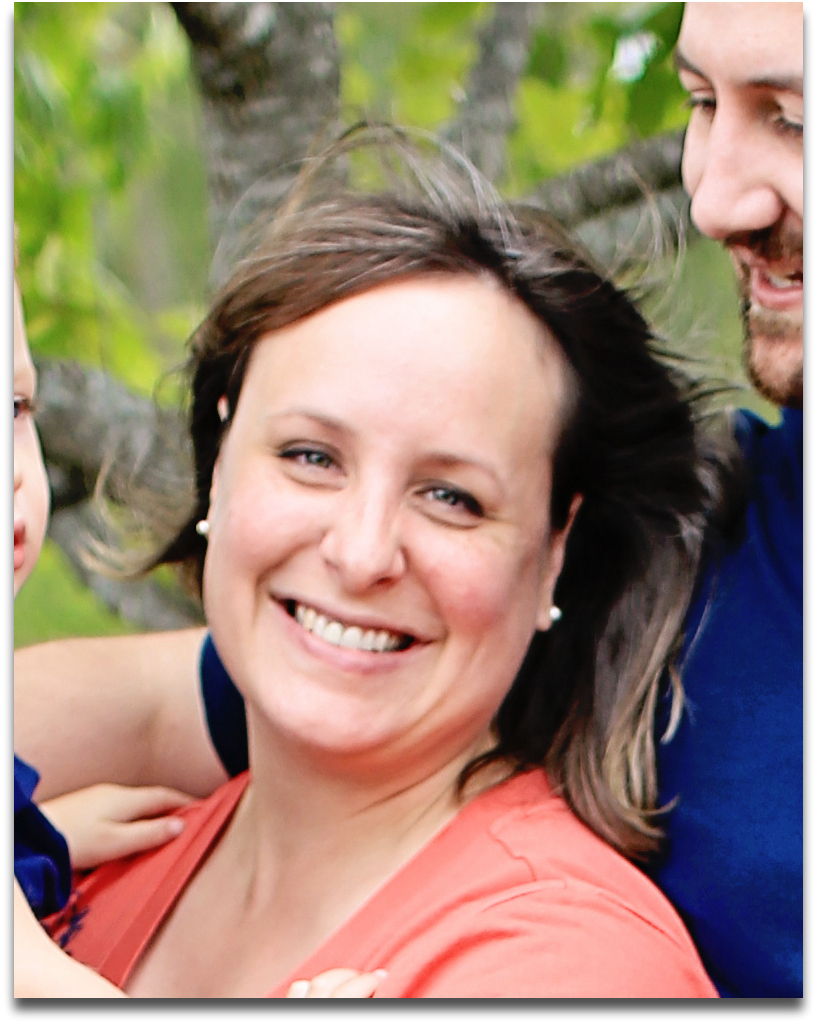 Welcome to MostlySensible.com. I'm a Preacher's Wife. Mother of 4 kids. I love things that help me take care of my family, and I love the ministry in our Baptist church.
Recent Book Reviews